From the Graphic Design Studio: Astraea in Logo 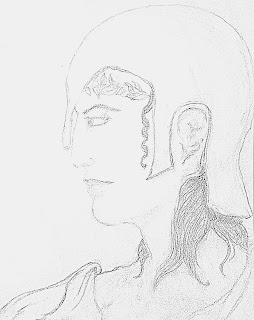 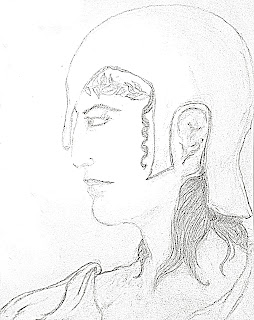 It's been quite some time since I logged a design focused post, but since I've been hitting the "From the Writer's Studio" and "Sculpture Garden" features a little heavier than even my music uploads and political-philosophical rants, I felt that it might be time to go back to some visual arts. 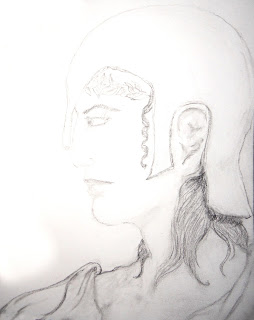 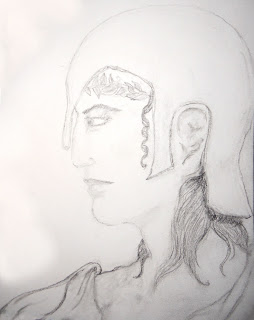 In this case I've chosen to straddle the fine art sphere with marketing design logo in the form of how I developed several images of the Goddess Astraea, in a few pieces, and how they evolved over time. 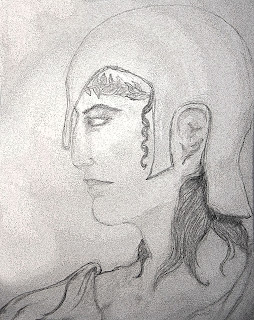 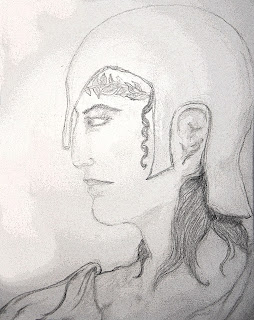 I adopted her namesake quite some time ago as part of my musical identity, 391 & the Army of Astraea, in homage to a line from one of Salvator Rosa's Renaissance satires, which made a reference to her return to earth as a vengeful force of purity and justice. I first incorporated the 391 part as early as 1983, after becoming aware of Francis Picabia's Dadaist periodical 291. 391 followed a few years later.

But back to Astraea.


According to Wikipedia: Astraea, Astrea or Astria (Ancient Greek: Ἀστραῖα; "star-maiden" or "starry night"), in ancient Greek religion, was a daughter of Astraeus and Eos. She was the virgin goddess of innocence and purity and is always associated with the Greek goddess of justice, Dike (daughter of Zeus and Themis and the personification of just judgment). She is not to be confused with Asteria, the goddess of the stars and the daughter of Coeus and Phoebe.

Astraea, the celestial virgin, was the last of the immortals to live with humans during the Golden Age, one of the old Greek religion's five deteriorating Ages of Man. According to Ovid, Astraea abandoned the earth during the Iron Age. Fleeing from the new wickedness of humanity, she ascended to heaven to become the constellation Virgo. The nearby constellation Libra reflected her symbolic association with Dike, who in Latin culture as Justitia is said to preside over the constellation. In the Tarot, the 8th card, Justice, with a figure of Justitia, can thus be considered related to the figure of Astraea on historical iconographic grounds.

According to legend, Astraea will one day come back to Earth, bringing with her the return of the utopian Golden Age of which she was the ambassador.

Astraea has been a favored symbol of Feminists and radical Feminists for obvious inter-sectional Marxist gender war reasons, but I should also point out that she is also a figure that we most commonly see personified as "Lady Justice" whenever we are forced to visit a court house.

Regardless, I have appropriated her image based somewhat on ancient statuary, and I created several "scenes", some of which evolved into logos, business card designs and the like. While these all started life as pencil and ink sketches, the original images were overlaid multiple times with filters in Adobe Photoshop CS6 to achieve the final effect. To illustrate the process, I've included a series of images that display the slight changes and variations said piece went through over time. I've also included one scene that in the end I chose not to develop into a logo at all.

Anyway, I hope you enjoy, and as always, Till next time. 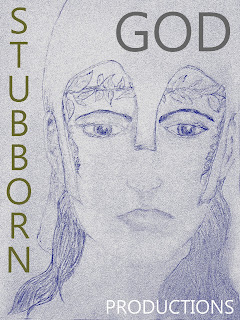 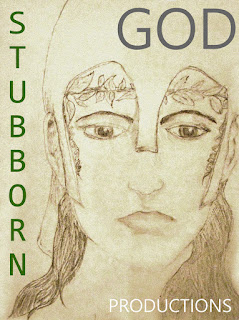 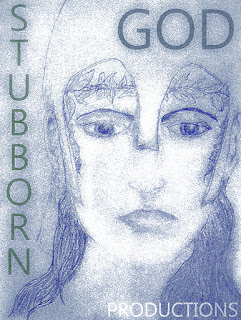 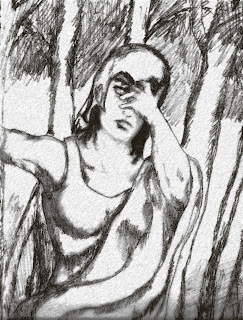 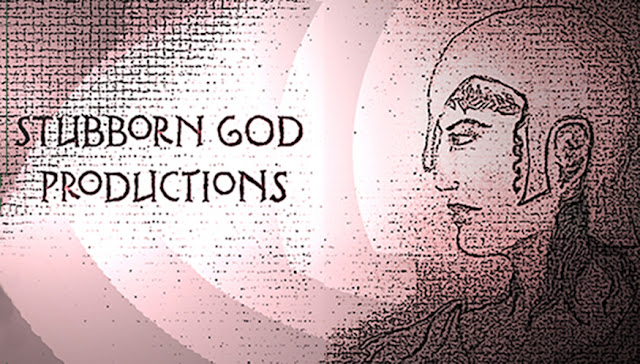 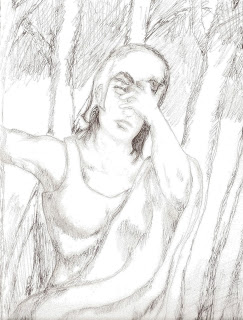 Email ThisBlogThis!Share to TwitterShare to FacebookShare to Pinterest
Labels: Art, From the Graphic Design Studio, Text