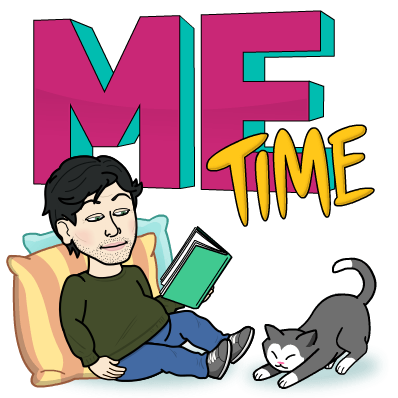 Welcome back, or welcome aboard for the first time, to the Gauntlet of Balthazar.

I thought I'd get a little personal this time with a snippet I posted on that social media platform that kid from Ardsley came up with, and that in retrospect I kind of like very much. I see it as not just an explanation or timeline, but more as a self-help guide for those of you who might be at the beginning of your philosophic journey, or are feeling a dramatic shift, or renewal, coming on.

Anyway, it's all about the process. So here it goes.

At 13 I was a Contrarian (and still am) and discovered Punk, which suited me fine.

At 14 I was a Communist, because I believed in utopias.

At 15 I was a Socialist, because it seemed like a more realistic way to FORCE the utopia on people who just didn't see the beauty of the utopia.

At 16 I was a Nihilist, because Existentialism taught me that utopias are naive and never work out.

At 17 I was an Anarchist, because rules and structures were for suckers.

At 18 I was a Liberal Democrat, because I could vote, and I believed the other side was my mortal enemy. (sound familiar?)

At 19 I was a Progressive, because I saw oppression everywhere.

At 20 I internalized the oppression I saw and became a Secular Zionist.

At 21 I viewed the Democrats and Republicans as equally repugnant.

At 22 I became a Skeptic, because I knew that I was being lied to, and the entire system appeared to be broken.

At 23 I became a Capitalist, because I found that I actually liked working.

At 24 I believed in Smaller Government, as it would interfere less with the money I made and the Anarchy I felt in my heart. 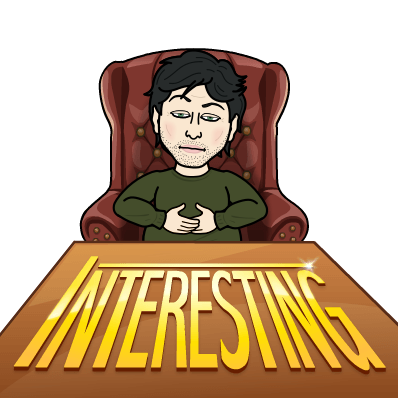 At 25 I realized that Republicans shared my affection for reducing the size of the government, and I changed my voter registration.

At 26 I formed my first business, and my Anarchy and Capitalism fused into Entrepreneurial Anarcho-Capitalism.

At 27 I delved into the Jeffersonian roots of the Republican Party, and embraced the Classical Liberal Ideals of the Enlightenment in the form of Libertarianism...and waited 15 years till the Tea Party caught up to me.

At 28 I described myself as a Socially Liberal Anarcho-Capitalist Libertarian-Republican with strong Zionist sympathies, and I still do.

At 39 I started to have kids, and became comfortable being known as "a Conservative".

At 43 I became overtly Anti-Neo-Con, Anti-Neo-Lib, Anti-Corporatist, and Anti-Marxist, because those beliefs seem to me to be "problematic".

At 45 I started my current business, and became a bourgeois landholder, fulfilling the next stage of my Capitalist dream.

At 51 I switched my "Feminism" for Egalitarianism, began to earnestly disparage Marxist Intersectionality, and discovered the sweet contrarian release of trolling.