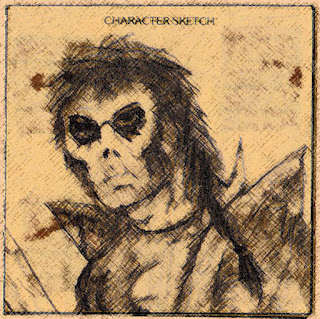 Yes, I know, this is possibly the nerdiest thing one can do in today's society, but in my defense I must confess that I found myself watching portions of a few Lord of the Rings Fan Fiction outings on The Youtube, and it ushered within me a sudden unexpected fondness for my once beloved assembly of Advanced Dungeons and Dragons characters lost in the murky haze of my role playing game heyday.

I probably didn't even consider back then that establishing a good on-going story-line and an interesting series of unexpected events was a sort of precursor to my later story and screen writing, but in the end, AD&D led me to create whole societies, nation-states, languages, and personalities for the characters I played, as well as those who served as NPC's (non-player characters) when I manned the helm as "Dungeon Master". In retrospect it definitely assisted me in my nascent world building, if not I assume it might have only led to me developing a multiple-personality disorder.

So, anyway, onto the dreaded early 80's dungeony artwork.

As you may, or may not know, AD&D at that time required players to draw a likeness of the characters on a "Player Character Record", which also listed many of their attributes (strength, wisdom, dexterity, etc.) in a numerical fashion as to facilitate game play with many, many, many varieties of dice. I never got into utilizing figurines in game play, but as I was in art school at the time, I thought, who better than me to sketch out these creations. 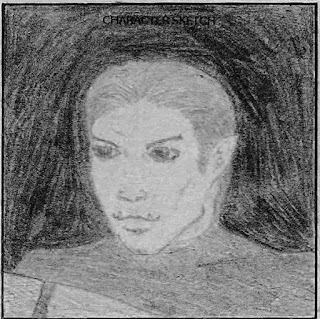 I'm including just a few here, but to summarize, the five or so character sheet drawings are mostly my main group of heroes, who were led by a 10th level Half-Orc Fighter who I must add, was not allowed by Gary Gygax game rules to rise to a higher level as the said rules of AD&D were, well, racist against non-human character classes. But this of course didn't stop me.

My main character's compatriots included his Half-Orc brother (a sometime assassin), his friend; a Gnomish Thief (replaced for a short time by a psychotic Half-Elf Thief), their Half-Elvish Cleric (who helped to bring the Gnome back to life...see it all makes sense), and lastly, their Human Magic-User.

The last three drawings I'm posting here are a little on the fantastical side in their technicality as they are anatomical drawings of Orc and Gnoll skulls, which I guess by their very existence displays my lifelong overt penchant for full immersion in creating a reality. Besides, I've always liked skulls and figuring out what someone looked like in life based on their bone morphology. Same goes for Orcs and Gnolls I suppose.

Anyway, geek out and enjoy, and never forget...Dragons ARE Real! 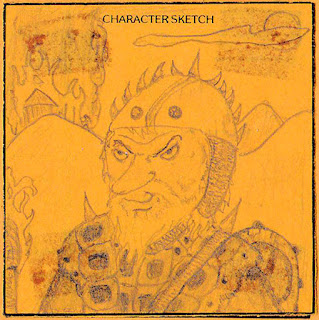 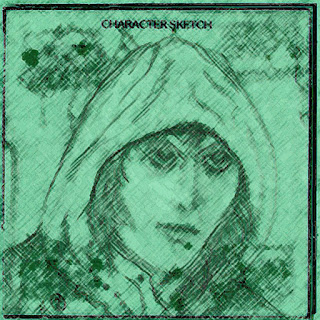 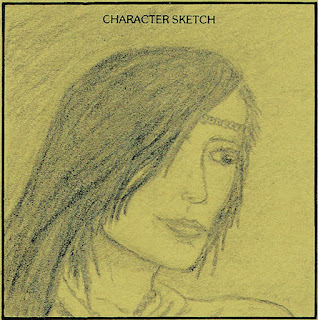 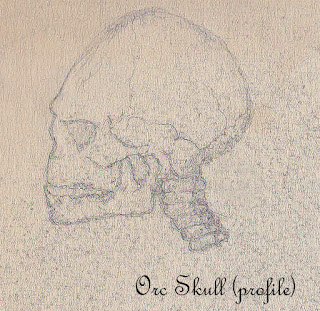 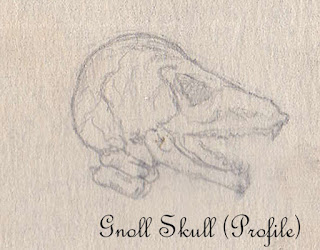 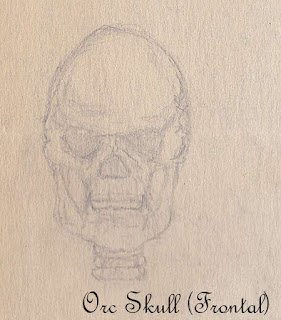 Email ThisBlogThis!Share to TwitterShare to FacebookShare to Pinterest
Labels: From the Writer's Studio, Hobbies