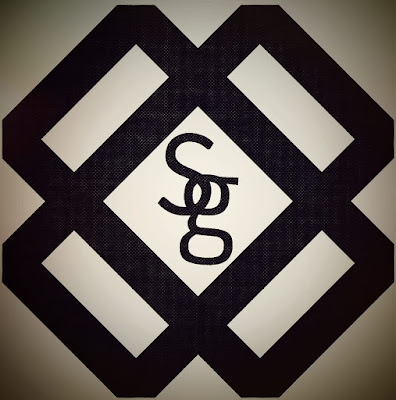 Welcome to, or back to, the elusive home of the legendary Gauntlet of Balthazar, for another installment of the Bandcamp hosted 391 & the Army of Astraea Electronic Music Piece of the Day Give-Away.

Today's piece is the fifty-fifth in the series thus far, and the seventh release since the posting of the "Sweetmeats for Little Turks" compilation album, and the Soundtrack for the Short Film "The Dark Wood".

On the horizon is the potential issue of the soundtrack for the Nevekari Enterprises film, "Scrimshaw", and as usual, work continues on the more singer-songwriterly "Full Body Halo" collection, embodied at the moment by the two most recent compositions, "The Woodsman" and "If I Were a Neanderthal".

Anyway, this particular track is entitled "Arsia Mons", and I must admit was inspired by Nevekari Enterprises recent revision of the pilot script of one of our developing episodic Hard-Science-Fiction series. I trust it will hopefully soon find its debut on our website, and of course, the relevant social media.

Nonetheless, for those of you who are at a loss as to the reference the title is imbued with, "Arsia Mons" is the southernmost of three volcanoes on the Tharsis bulge near the equator of the planet Mars.

I like to think that this soundtrack oriented piece attempts to capture the hypothetical harsh reality that future settlers to the red planet might be forced to endure, and the budding technological civilization that may come to exist nonetheless. Sadly, the piece's relative simplicity at the start is not sooner augmented by the increasing complexity it develops as it progresses.

Oh well, let me know if you agree on either point.