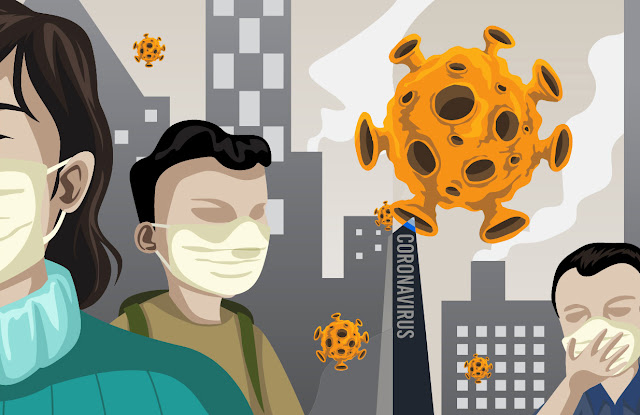 Welcome back to the Gauntlet of Balthazar for another soaring jaunt into global politics and philosophy, and the by now oh-so inevitable observations on the Corona Virus, otherwise known as Covid-19. Yes, I know it's all everyone has talked about for the last month, but I guess that the Gauntlet is just as capable of being 'bitten by the bug', so to speak, as anyone else. Besides, with everyone hunkered down with home-schooling and cabin fever - what could be so wrong with a little thematic pile on.

Now, I'm not a virologist nor a medical practitioner by any stretch of the imagination, so I'll keep my notions about the particulars of the virus, theories of its origin, and prevention tactics circulating through the media to the barest minimum.

What I would like to comment on is the rate at which I see globalists of all stripes suddenly back-peddling their Marxist-inspired open borders stance out of the fear of their demise at the hands of this encroaching plague. And while I'm sure just as many ardent ideologues have proved incapable of parting with the tenets of their "virtuous" beliefs, it seems it doesn't take much of a look under the shell of the most well-meaning liberal to find a lurking authoritarian at heart who wishes that global martial law might be put in effect to extinguish the sickness.

In America, the process, psychological and otherwise, went something like this: 1. Media focus highlights the Corona Virus. 2. The Democrat establishment decides that they can use the virus, and President Trump's expected failure to deal with the emergency as a tool to attack him further. 3. The fear that the media generated effects liberals (as the emotional types) much more so than the oh, so practical Republicans, and they freak the f#*k out! 4. The virus actual worsens. 5. The economy worsens. 6. The right comes up with practical solutions of how to deal with the threat. 7. The left complains that the right isn't moving fast enough to effect change, even though they slow down the legislative process - attempting to add failed liberal pork perks to the bills in question. 8. Trump's approval rating improves. 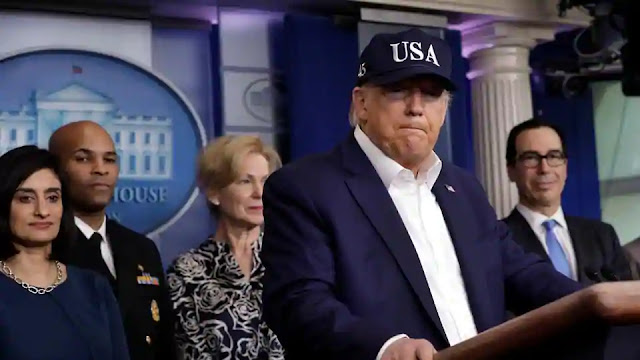 And in the near, near future: 9. The virus eventually dies down. 10. The economy eventually improves. 11. A neo-lib lying dog-faced pony soldier named half-senile creepy uncle Joe (Biden) debates Orange Man Trump in an amazingly embarrassing series of debates in the fall of 2020. 12. The Bernie Bro's / Antifa burn down DNC headquarters across the US. 13. Trump is reelected in a landslide for a second term. 14. Reminded by their stunned echo chamber that anyone who disagrees with them are not just wrong, but very, very, bad people, liberals will cry for about a week and then log a flurry of angry, but really very, very, super important Twitter posts that will change the world. 15. The Democrat establishment magically finds some new nonsense to attack Trump with via their proxy puppets in the news, media, and educational system. 16. Democrats / Neo-Libs find new ways to spend the taxpayers money on useless, but very important pet policies they like very much. 17. Republicans reluctantly go along with financing the Democrat's crappy policies, even in light of endless abuse, in order to keep the system they are used to running as it always has. 18. Viola! Things are back to business as usual.

In the long run people around the world will perhaps be more concerned with cleanliness and hand-washing and all that, but I expect it will only last for a short time, and then, filthy humans will soon go back to being as filthy as they've always been. Likewise, the globalists will push their open borders polemic as soon as they can muster it, forgetting that just a short time earlier it was really, really, easy to embrace national sovereignty when it behooved everyone to close their borders at the first onset of an emergency. 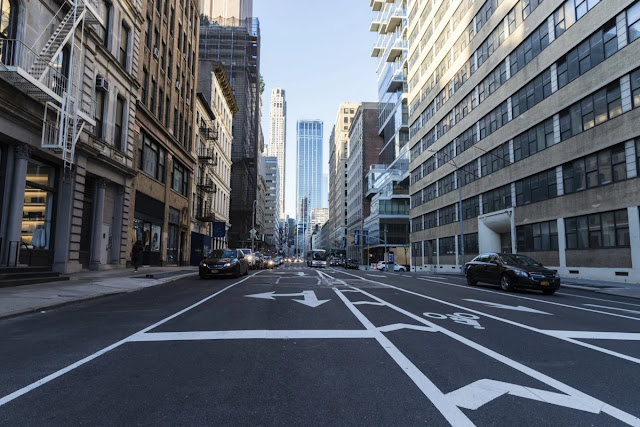 Sadly, globalism, stemming from it's Marxist roots, is fairly entrenched worldwide and has worked hand-in-hand with its Liberal Capitalist doppelganger, multi-national globalization, in order to change the world in the left's image. Strange bed- fellows to say the least. But no more so than radicals turned Neo-Lib establishmentarians, the phenomena of "woke" Corporate CEO's, and Communist bureaucracies embracing Free Market Capitalism.

At the very beginning of US politics, the left, or at least what amounted to the left at that time, (as the anti-establishment party and anti-religion party) - Jefferson's Democratic-Republican Party (the liberal elements of which later merged into the Whigs, and thence the Republican Party, and not the later pro-slavery Democrats), deeply believed in the values of Sovereignty, Civic Nationalism and Civic Virtue. All were required for the founding and sustenance of our new nation.

Of those essential tenets, "Civic Nationalism", as an ideology, gained a bit of a hard rap in the aftermath of World War Two, where the unbridled Ultra and Ethno-Nationalism of the Nazis and Fascists tarnished the term, leading to general substitution of the descriptive "Patriotism" in many nations, including the United States.

To me, the term "Nationalism" merely suggests the support and affection that one has for their nation of birth or residence. But to many, (usually on the left - as they have been influenced to despise their home nations in the name of globalism) it is yet another vile "-ism" that invokes xenophobia and racism - conveniently blurring the line between Civic and Ultra-Ethno-Nationalism. 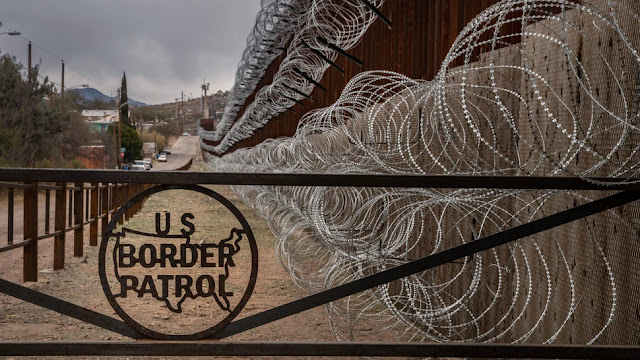 Part-and-parcel of Civic Nationalism is an almost sacred belief in Territorial Sovereignty, which is why we have seen the right-left debate heavily centered on border security since President Trump's election. Ironically, the previous administration deport- ed way more illegal aliens (yes, yes, I know - undocumented persons or whatever), separated far more kids from their border-hopping parents, and built plenty a mile of wall along the Rio Grande. But hey, what's good for the goose isn't so good for the gander, I guess.

Anyway, the bottom line here is that most Republicans - or at least Neo-Whigs, Right-Leaning Libertarians, and Conservatives (religious or otherwise), require secure borders as a physical manifestation of their unwavering belief in national sovereignty and Patriotism i.e. Nationalism. Thus, the sudden need to close the US southern border with Mexico as a result of the potential aggrandizement of Corona Virus victims merely helped to prove a point that was already a tenet of the faith for those on the right, and generally stands as an heretical anathema to those on the left.

In the end, this issue, highlighted, yet also de-prioritized by the media's focus on the pandemic, comes down to the push-and-pull between national sovereignty and inter- national globalism - a struggle, that like the Corona Virus, has been seen played out on a grander scale on the world's stage for the past two centuries.

Email ThisBlogThis!Share to TwitterShare to FacebookShare to Pinterest
Labels: Politics