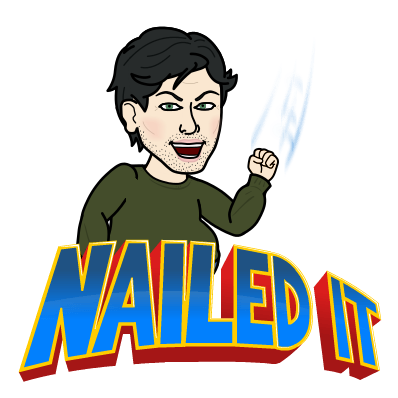 Welcome to the Gauntlet of Balthazar for a brief post celebrating 75,000 unique visitors to the site.

From the meager beginnings and low traffic of the earliest posts at the end of 2016 through the boosts and subsequent "drop off" of readers based in Hong Kong, we have slowly amassed an audience that has arrived here for a wide variety of reasons. Some of you might have stumbled upon the page accidentally - never to return, while others come back regularly. Others were attracted by a social media "share" that spiked their interest in a specific post, while others "page down" over the gambit. Some people come for the political commentary, while others comb the media reviews and screenwriting observations. Some check out the music uploads, while others take in the other arts, and maybe, just maybe, there are a few of you out there who like find a new drink recipe once in a while.

Regardless of the cause, we have slowly marched on with periods of frequent uploads, and just as much, by phases defined by a relative famine of material. This has mostly been due to a variety of personal and business concerns, not the least of which has been finding the time to hammer out the sometimes very lengthy articles. But still...

There are some big reveals coming up here; such as a new full-length album, story uploads, and hopefully the trailer for a new scripting project, but it's probably better to hold off and just release them as they are completed.

Anyway, thank you all, and I hope you continue to find some interesting fare here on the Gauntlet, and as always...till next time.

Email ThisBlogThis!Share to TwitterShare to FacebookShare to Pinterest
Labels: 391 & the Army of Astraea, From the Graphic Design Studio, From the Writer's Studio, Mixology, Music, Photography, Politics, Publishing, The Gauntlet of Balthazar