Science Versus Fiscal Conservatism, and NASA's Failure to Launch 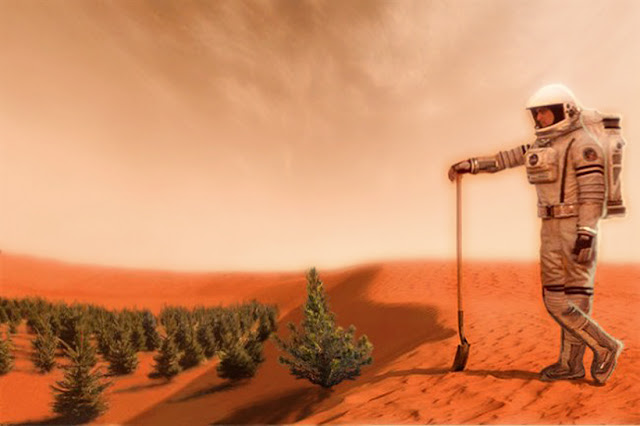 I'll start this by simply stating that it seems to me that a great many liberals are thoroughly convinced that anyone who falls politically even slightly right of center must by default ascribe to a general "anti-science" stance. I suspect this belief primarily hinges, at least in regard to the media, on the hotly contested issue of climate change, and the secondary fact that there is indeed a "Creationist" demographic within the Conservative Evangelical fringe. Neither are universal principles, from my perspective, and I must add that out of all of the Conservatives, Republicans, Libertarians, etc., that I'm personally friendly with, a grand total of ZERO could be described as Creationists, anti-science, or what is called "climate deniers".

In fact, as relating specifically to the issue of creationism versus creation science, in a previous article posted here (check the post history) on the Gauntlet I even mapped out a step-by-step guide for religious Conservatives, explaining how easy it is to synchronize biblical creationism with evolution science. I did this as a service for any religious Conservatives who might possess "questioning" philosophical thoughts about Creationist dogma, and wished to open their mind to a more holistic viewpoint.


Climate change, on the other hand, has become such an ideology fueled debate that it has led to leftists freely pairing the concept of belief in climate change with the method of how to fix the problem as one in the same. Thus, if a Conservative even questions a fiscal plan, such as a "carbon tax", the US's involvement in the Paris Accords, or even any plan concocted or statements broadly uttered by any outspoken leftist media science-ideologue, such as Bill Nye, they are mercilessly attacked in the public forum for the heresy of non-belief in the science of climate change.

I personally believe in climate science. But tackling methods of how to solve it are just not high on my agenda - which as a statement is more than enough for a climate dogmatist to get their triggers in a bunch. As emotional ideologues (and Socialists) they expect the same emotion level of everyone they encounter to be the same, and uniform. But, as I often tell my leftists friends, you can not force me to care about issues in the same manner or intensity that you do. To me, if the situation is indeed as dire as the drum-beaters claim it is, there seems little that me investing emotional energy in the issue will do to fix it. Thus, the parsing of this belief with the larger globalist gestalt of international wealth re-distribution is clear, and to many ideologues, and to those influenced by them, both these beliefs are not in sync with those who ascribed to conservative side of the spectrum. Generally, leftists imagine that as far as science goes Conservative are just maybe one step ahead of medievalists, but not the medievalists of the Muslim world, who are, of course, the more acceptable medievalists to the left, as they represent the "approved" ethnic victim narrative that they oh so adore.

As a fiscal Conservative, I find the Paris Accords wholly misdirected, and built out of the same Socialist-globalist re-distribution of wealth premise involving the first world, i.e. America and secondarily Europe, paying for the pollutants generated by the second and third world, i.e. China, India, and the continent of Africa. Since most first world countries create far less pollutants than those regions, even if we eliminated our pollutant output 100%, it would only change the global picture by 1% over the next 80 years. So I have come to believe that the ultimate cure for global pollution is the growing middle classes of those nations and regions eventually putting their collective feet down and forcing their governments to clean up their acts. I assure anyone who believes in endless committees and panels, that an angry missive from some faceless EU bureaucrat will do little to force China to do anything but laugh at the audacity and self-importance of these "theorists", while, the voices of 500 million of their own citizens just might do the trick. 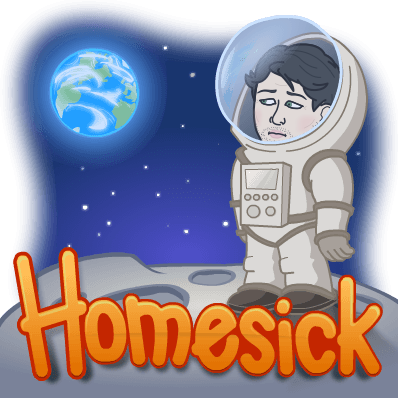 Saying all this, as it turns out, Conservatives have actually funded far more scientific endeavors than liberals, including the space program, which, as you might tell from the name of this post, is an issue that I feel should concern us all.

As  a disclaimer I must say that I am extremely favorably disposed to the sciences, and none more so than space exploration. As a child, like many born around the same time as I, I was enraptured by the Apollo missions, the space shuttle, orbital stations and the like, and this fire was fueled and paralleled by the copious quantity of science fiction film and literature flooding the market at the time. Star Wars, Star Trek, etc., etc., ruled the day, even much more than now, and offered a glimpse into the possible futures of space-born technology that could come to be. Whether these were of the positive-futurist branch of thought, as in Gene Roddenberry's case, the fantasy-driven, hard Sci-Fi, or even those dystopian outings which offered cursory warnings of the potential downsides of invasive technology in all its social and mechanical manifestations.

But, even in light of NASA's past accomplishments, we must always look into the future practically, and in my opinion, the future does not seem to be NASA's "bag".

Yes, we have launched probes that have left our solar system. Yes, they've plopped a few very expensive rovers down to the surface of the red planet, and yes, they talk a big game about securing space in the future, but for the most part, I see NASA as a bloated arm of the US military that spends most of its time padding its coffers while engaging in eighth grade zero gravity science projects, on Russian Federation space stations, after our "astronauts" hitch rides on, you guessed it, outdated Russian rockets.

It is odd that with all the manufactured "Russo-phobia" that followed in the wake of the 2016 US presidential election, that leftists are still quite enamored with working side-by-side with the Russians and are so smitten with phrases like " the International Space Station", even if space is heavily controlled by the Russians. I guess the appeal of Socialist-Globalist "internationalism", such as embodied in "earth" institutions like the EU and UN, are merely a side show when it comes to fantasy space colonization. One can only assume that leftists expect that the Red Planet will truly be a "Red Planet" - pun intended.

But onto the crux of the Gauntlet's ire and the impetus for this post's creation.

It came as a great shock to me when I recently learned that NASA's annual budget breaks down to an unbelievable $60 million dollars a day. Yes, you better believe it, that's $60 million each and every day, 365 days a year, all drawn from US taxpayers. 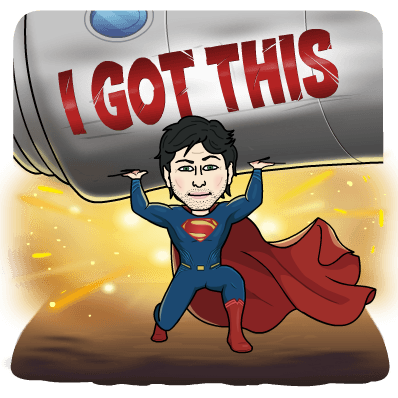 Now, I fully understand that NASA is a huge, 60-some-odd year old industry, and that all of her workers need to bring home a paycheck every Friday, and such a huge dinosaur like that needs to be fed on a consistent basis. However, I must add, and I say this with no sense of arrogance or entitlement, but merely with a sense of entrepreneurial practicality, that if I (or someone like me) were suddenly (and I guess magically) given 60 million a day, I'm fairly certain that I would be able to build a space program from scratch. Surely, it would be a lean, small endeavor, but it would look like full-blown Sci-Fi in comparison to NASA's launching of bacteria-filled balloons into the atmosphere during an eclipse, or US astronauts hitching rides with Russians to space stations that we couldn't afford to build without help.

I hear that funding to upgrade Houston has been approved, even before the recent hurricane, and NASA has been talking a big game as usual, probably spurred on by entrepreneurs such as Elon Musk and Richard Branson threatening to fill the space gap, but I personally think their plans are also quite limited.

What we might need is not just an aggrandizement of "ground control", low orbit tourism, or an eighth grade science project base on Mars, but maybe an entirely new agency altogether that has a very specific focus and very specific goals, which also won't conflict with dismembering national economies here on earth by mining asteroids that are full of gold, diamonds, etc.

So I guess, bottom line, what I'm saying is: can anyone say "Star-fleet"?

Just something to think about. Till next time.