From the Writers Studio: The Walking Dead - A Hope Machine 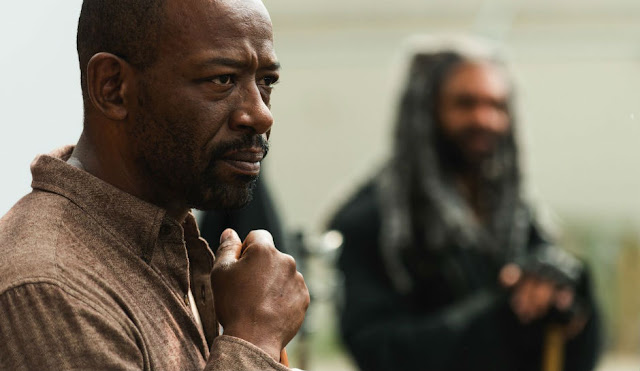 On the occasion of The Walking Dead's eighth season and 100th episode, I thought it might be nice for the Gauntlet to take a look back at one of our favorite shows; the writing thereof, and contrast it to other televised series of similar sorts.

Let me start by saying that, for me, The Walking Dead sets the bar very high. In that I mean, it accomplishes, once again for me, the sense of urgency that very few shows do now-a-days. In the age of on-demand streaming, internet surfing, and box-set binge watching, it is really quite rare that one eagerly waits to watch each new episode of a series on first air date and time. But such is the power of The Walking Dead for its fans.

Obviously if you were never a devotee, or if you lost interest somewhere along the way (let's assume the middle of season two), you might be asking yourself, "Ugh, who the hell cares about a dumb zombie show anyway?" But in that question lies the cause of the shows insanely high popularity level, because I contest that the show, on an emotional, and metaphoric level, has scant little to do with zombies at all.


Psychologically, The Walking Dead does perhaps the best job of any series, ever, in making the viewer feel that he or she is right there beside the main characters. When Rick and Glen march down an alley, you are the third person right beside them, and you can almost hear your voice commenting along theirs, "Hey, guys, I'm not so sure about this alley, I think there might be a bunch of zombies ahead." 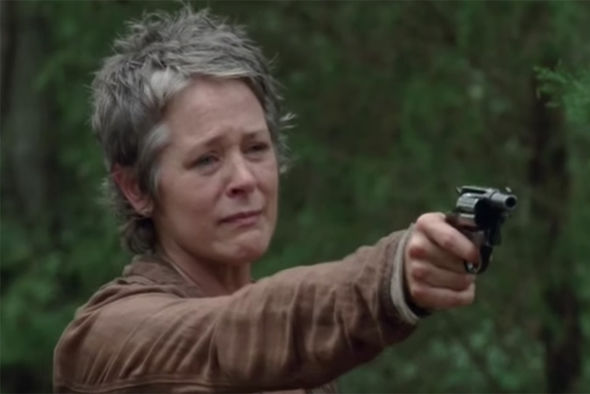 This entre to, or rather, this remote inclusion into, what I call "the ensemble catharsis paradigm" of the show, means that the viewer by extension is rooting for themselves to succeed in the daunting post-apocalyptic world presented in The Walking Dead, hand-in-hand with the characters they have developed an affection for.

In stark, or maybe not so stark, contrast to this well-thought out, or evolving emotional paradigm, is another hugely successful cable franchise - the medieval-style sword and sorcery fantasy world of Game of Thrones.

Game of Thrones, in comparison to The Walking Dead, is intentionally meant to place the watcher in the capacity of an abstract third person viewer of the "game". This is not to say that Game of Thrones is not well-thought out, or that hardcore GOT fans do not feel the same strong affections for their favorite characters as those who enjoy TWD, but merely that as a viewer, your "transfer" involvement is pretty much uncalled for. Akin to the role of the typical dispassionate third-person omniscent narrator in an epic fantasy novel, events in Game of Thrones are meant to be digested as a passive "overhead" viewer, gleaning catharsis in the traditional manner, rather than in an interactive fashion.

Likewise, the reality in which Game of Thrones characters live is terminally flawed. Regardless of class, race, gender, or location, the world of GOT is pessimistic, perverse, and for lack of a better description, populated by evil. Regardless of who wins the "game", this reality is still thoroughly repugnant. There are those who will defend it as "apropos historically", but it is frankly far from it. Game of Thrones is clearly set on another planet, with landmasses and languages unlike any on earth. George Martin's haphazard take on feudalism, fails miserably at conveying the actual state of historical feudal societies and the protections and responsibilities implicit in the noble-vassal relationship.

On the contrary, TWD is by far the most "realistic" show on-air, excluding the fact that, hey, zombies don't actually exist. TWD is also a "hope generator". The invested viewer consciously knows that not every one of their beloved characters will make it to the end, but we imagine that one day the zombie plague will cease to exist, some good people will survive, and they will rebuild society. Hey, maybe it will even be a better society than the series proposes we have lost in the wake of the virus. 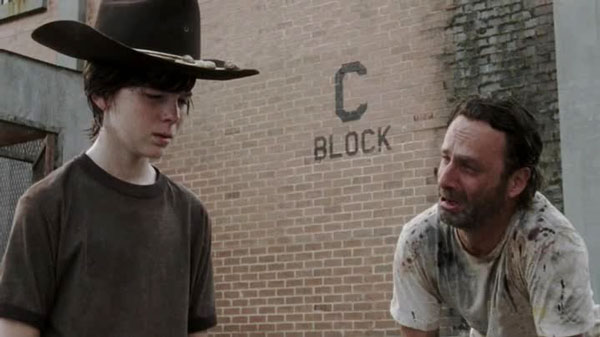 Human beings generally define their reality by a "misery to pleasure ratio", and for a banal example of this, when we open the refrigerator, we take account for items we might be running out of, not the opposite. The suicide rate in Hitler's Germany at the peak of their success in WWII was quite high, while documented instances of suicides in the mechanized death camps was rarely recorded. Strife makes us strive to correct ills, success makes us complacent and prone to narcissism.

Individual characters within The Walking Dead universe are only judged by two criteria - one, their ability to survive, and two, how they manage to do so without losing their souls and human decency. Unlike many other franchises, GOT included, the latter criteria is rarely considered, and once again highlights the fact that the sadism and depravity displayed on the show are merely embedded there for the remote prurient titillation of the fan base. This moral subjectivity within the inclusion catharsis of the show is part of its beauty and part of what sets it apart, even from its less "on the money" counterpart, Fear the Walking Dead.

So, if it isn't clear by now, the Gauntlet fully supports TWD without reservation, and if you don't, and can tolerate the occasional gore, I suggest you get your binge watch on and marathon it out through the first seven seasons and get up to speed with season eight. Truly, the hope machine seems to have much more to offer, with hopefully the end nowhere near in sight. 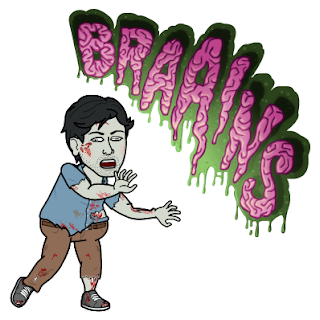