Lou Reed and The Velvet Underground: a Brief Retrospective Memorial 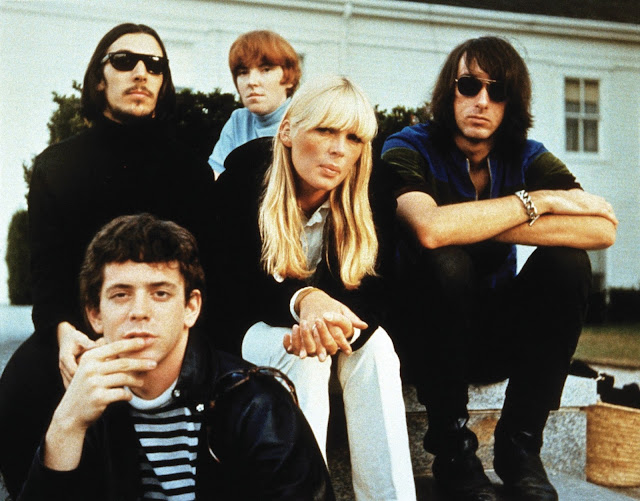 I originally jotted down the following honorarium on leaf of scrap paper just minutes after I heard that legendary rock icon Lou Reed had passed away, on October 27th, 2013. I let it lay in a pile of hand-written notes, and then in a folder for quite some time, and aside from using the blank side to scrawl the chords and lyrics for the Velvet's song "Femme Fatale", (of which I hope to one day record a good cover version), there it sat, till today, that is, when it occurred to me that it might be nice to reiterate those raw, immediate, sentiments here on the Gauntlet. And so on...


The first time I heard the Velvet Underground I was about six or seven years old. My fascination with a hand-held radio had yielded a play of the VU's hit, "Rock N' Roll"; from their 1970 release "Loaded". At the time I didn't realize the depth of influence that they already had on the music scene, particularly in my native New York City, but I knew that they were unique, and I knew that I wanted more.

As Roxy Music, Brian Eno, and David Bowie brought me further into the Avant-Pop that immediately preceded the arrival of Punk Rock, Lou Reed had long since gone solo, leaving the Velvet's behind, and it was hard to avoid huge radio tracks like "Walk on the Wild Side" from reaching my young ears and impressionable musical consciousness. By the time the Ramones and Sex Pistols brought honest-to-goodness Punk knocking on the door, I had backtracked to the early VU recordings.


To a kid growing up in the relatively safe outer boroughs, but who went to school, and dated girls, in some of the (then) shakiest neighborhoods of New York City through the late seventies and early eighties, there was still no more applicable soundtrack that encapsulated the soul, feel, danger, and the grittiness of my hometown more so than the Velvet Underground. 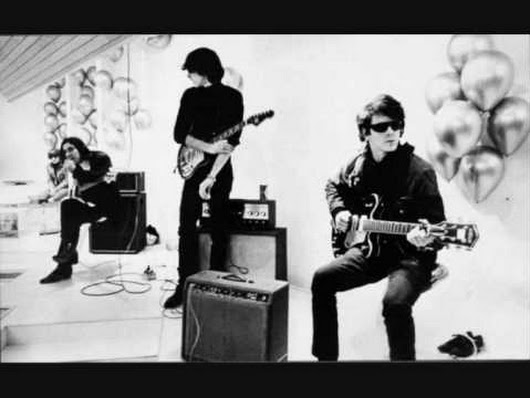 While my college band hammered out flailing thirty minute covers of "Sister Ray" in the mid-1980's, attempting to recreate in some small manner the unrelenting wall of sound that stood out from all else in the period it was created in, the unreleased VU tracks that I had only heard on bootlegs were officially released by Polygram. I fortunately had a few of my (vinyl) copies (of VU and Lou's solo albums) autographed by Lou himself. "It's the least that I can do", he amiably muttered from underneath his signature shades as he scrawled his inclined signature beside the iconic Warhol banana on the front sleeve of "The Velvet Underground and Nico" LP.

It's hard to describe the peculiar resonance that the Velvet Underground had, and continues to have, for fans. You either adore them, or well, well you just don't get it. Studio guru Brian Eno once stated that while the Velvet Underground's first album only sold about 30,000 copies, "...everyone who bought one of those 30,000 copies started a band". Perhaps that is an overestimation of their enduring influence, or not, but to me, regardless of what other bands or styles of music I later embraced - Punk, Hardcore, Post-Punk, Industrial, Singer-Songwriter, Alternative, or various types of Ethnic Music, the Velvet Underground always remained a constant and seminal guidepost in my musical identity and consciousness.